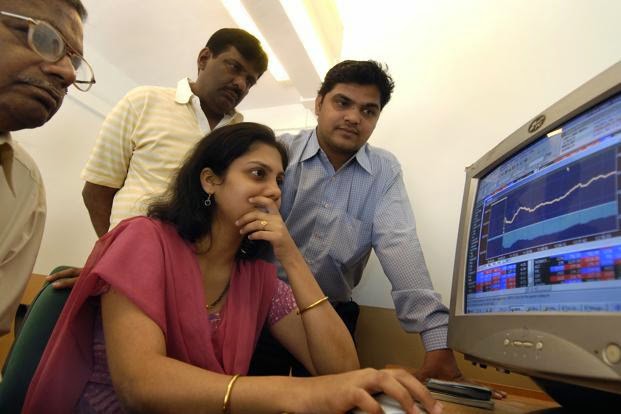 Investors' unflinching faith in Indian Prime Minister Narendra Modi will be put to the test later this month when the government presents its annual budget, which strategists say could be an inflection point for the country's roaring stock market.
The budget, to be delivered by Finance Minister Arun Jaitley on February 28, is the Modi government's first full-year budget since coming into power last May.
With investors keenly focused on the budget as a gauge to measure the government's reform resolve, "the upcoming budget could be the most important one for the stock market after the early 1990s, when India launched economic liberalization," Ridham Desai, India strategist at Morgan Stanley wrote in a note.

India's benchmark Sensex was among the world's best performers last year, advancing around 30 percent, on hopes of a turnaround in India's economic fortunes under Modi's leadership. The gains have extended into 2015, with the index up 4 percent year to date.
Budget check list
The market will be tracking three key areas in the budget: a credible fiscal consolidation path, a shift from subsidies to capital spending and specifics on the government's structural reform agenda, says Andrew Tilton, chief Asia economist at Goldman Sachs.
Economists expect the government to set a fiscal deficit target of 3.6 percent of gross domestic product (GDP) for fiscal year 2015/2016, down from 4.1 percent in the current fiscal year ending March 31.
The lower target will likely be based on a reduction in subsidies as a result of lower commodity prices, said Tilton.
The Reserve Bank of India has stressed fiscal consolidation as a necessary prerequisite for further easing.
The accompanying statement to the RBI's surprise rate cut last month left the door open for further monetary loosening, but this was contingent on "sustained high quality fiscal consolidation as well as steps to overcome supply constraints and assure availability of key inputs such as power, land, minerals and infrastructure."
From subsidies to capital spending
Investors will be looking for the government to shift capital spending towards public projects, using the savings from a reduction in subsidies.
Reform watch
Last but not least, markets will be looking for signs of wide-ranging reforms.
"The budget provides an opportunity for the government to push its reform agenda forward," said Tilton of Goldman Sachs.
A roadmap for the Goods and Services Tax (GST), which would help to broaden the tax base and ensure a more stable flow of government revenues, is top on investors' wish list.
Incentives to boost manufacturing and infrastructure investments, including measures to reduce the cost of doing business and amendments to labor laws, also rank high.
Supplementing this, investors are looking for reforms to boost urbanization, including budget support for urban infrastructure.
The government's privatization targets will also be closely watched. Due to a combination of strike action and bureaucratic constraints, previous privatization plans have a history of missing targets.Looking ahead, the Finance Ministry may actually gain credibility if it were to set more realistic, lower, targets for asset sales next year.